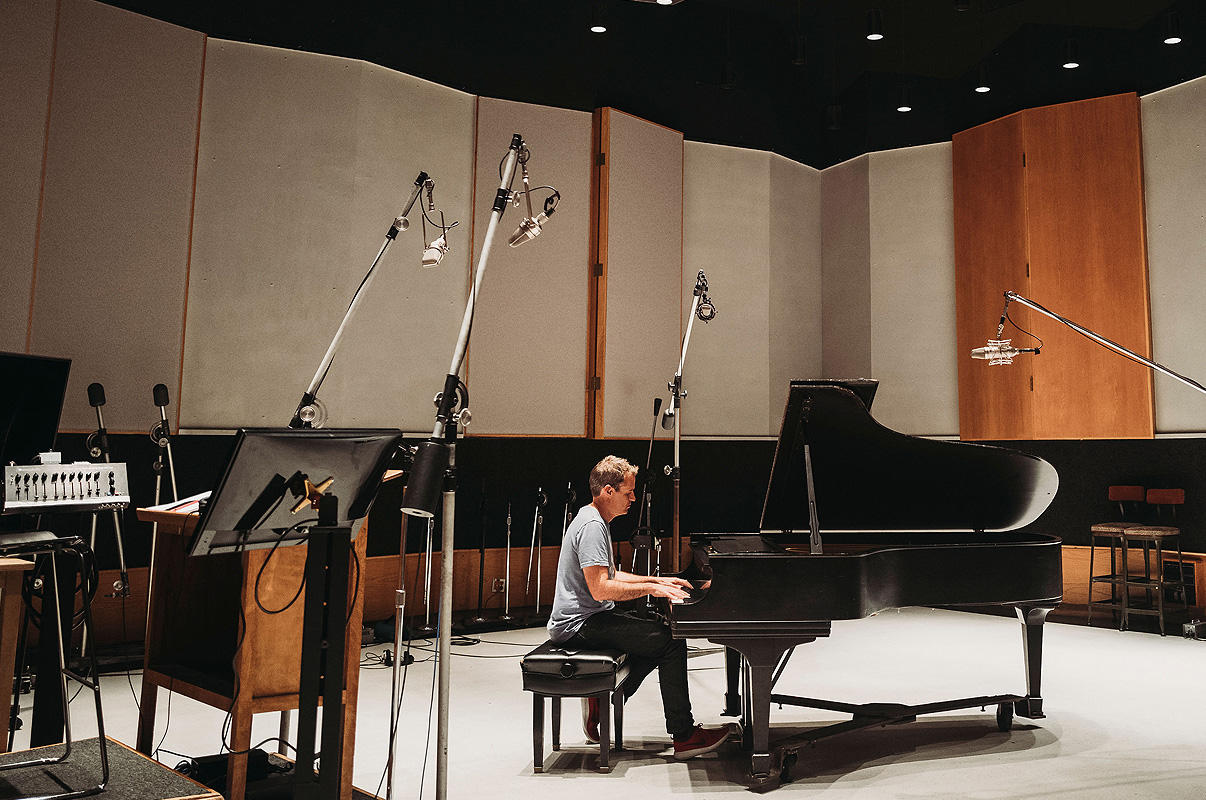 Paul Leonard-Morgan’s unique cinematic style of fusing orchestra with electronica has put him in high demand as a film composer, a producer / arranger for bands, and most recently taking the concert / classical world by storm. It has led him to win a BAFTA award, and receive Emmy & Ivor Novello nominations.

Prior to working in film, Leonard-Morgan produced and arranged for acts including Belle and Sebastian, Snow Patrol, Mogwai, and No Doubt. However, it was his groundbreaking score for Relativity’s Limitless, a paranoia-fueled action thriller starring Bradley Cooper and Robert De Niro, that solidified him as a major player in the film music industry and was later nominated for the prestigious World Soundtrack “Discovery of the Year” Award in Ghent. His first Emmy nomination came in 2016 for the CBS TV spinoff of Limitless, helmed by Marc Webb (Spiderman, 500 Days of Summer).

Dredd, which topped the U.K. box office in its first week of its 2012 release, is widely recognized as launching a new generation of hybrid scores, causing Variety to note the impact of “the throbbing sounds of Paul Leonard-Morgan’s bass heavy score”.

In 2015, he completed a commission from the National Theatre to score new adaptations of James I (which premiered at the Edinburgh International Festival, before taking residence for a sold-out run at the Olivier Theater in London) and James II (composed alongside the music of Scottish electro duo Boards of Canada). 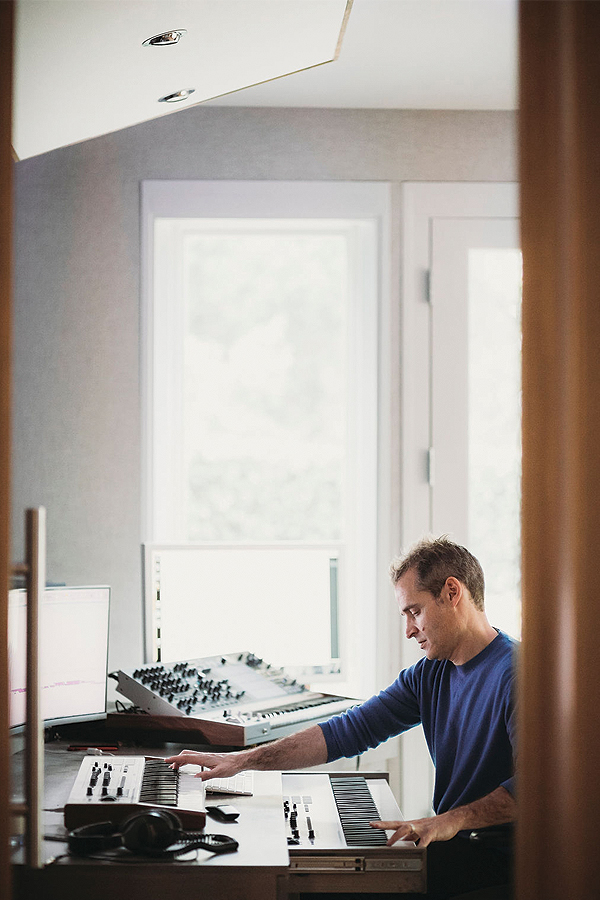 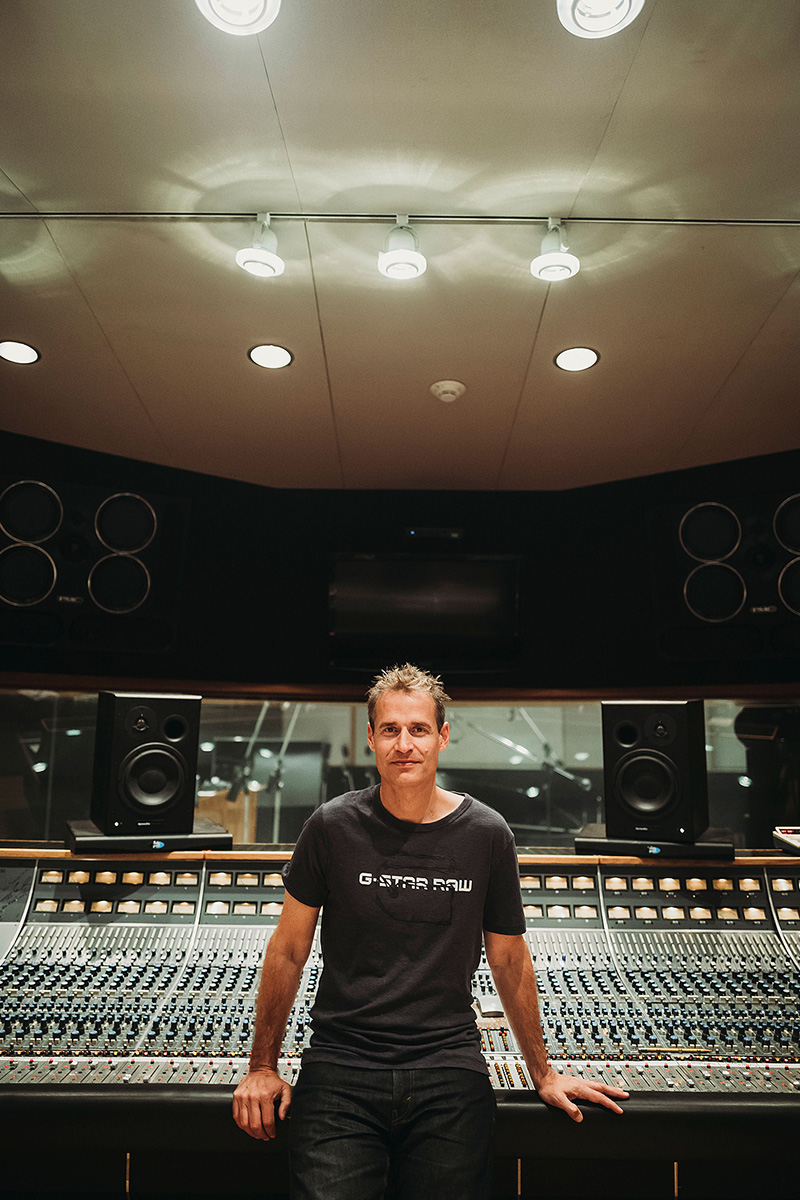 In 2016, Leonard-Morgan began working with Academy-Award winning director Errol Morris on a string of projects including the documentary feature The B-Side, the award-winning Netflix series Wormwood, and the newly-completed motion picture on Steve Bannon, American Dharma.

Other credits include The Quiet One–the story of Rolling Stones founding member Bill Wyman, the feature Last Breath, the hit series reboot Dynasty for The CW, and Designated Survivor on Netflix, and the feature The Tomorrow Man which debuted at the 2019 Sundance Film Festival.

Paul’s latest project is Amazon’s sci-fi series Tales from the Loop (co-scored with Philip Glass), which now available for streaming. He is also one of three composers who are scoring the highly anticipated video game Cyberpunk 2077 - an open-world action-adventure story developed by CD Projekt Red, which is slated to be released in September 2020. Paul is currently working on his first ever classical commission, a celtic concerto for Inter-Celtic Festival in Lorient, which is slated to take place in August 2020.

He currently lives in Los Angeles, with studios in LA and Scotland. 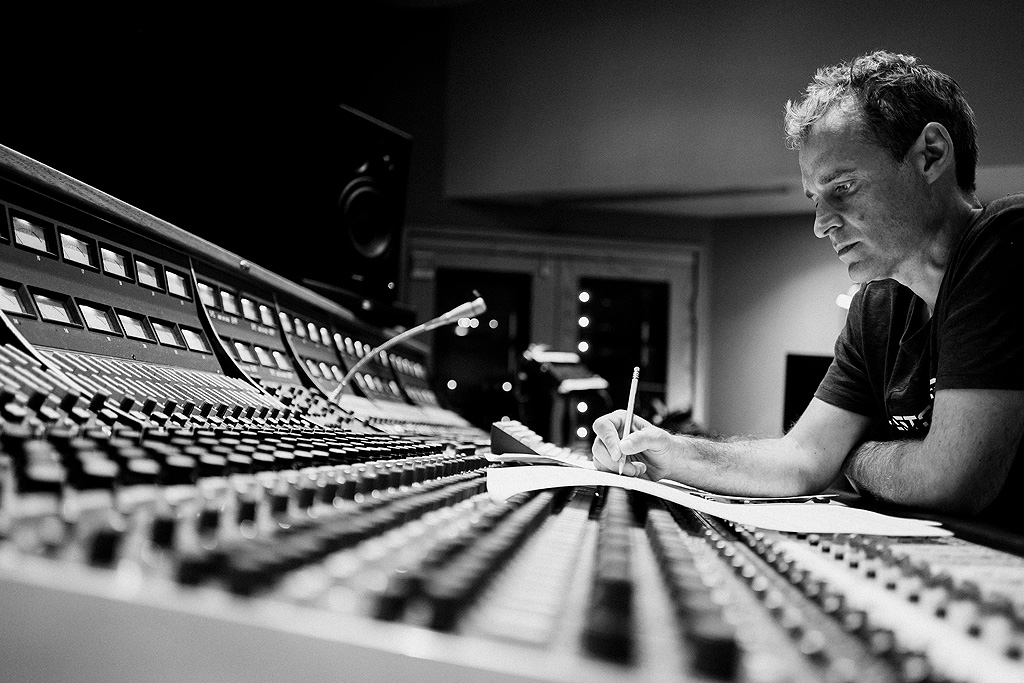