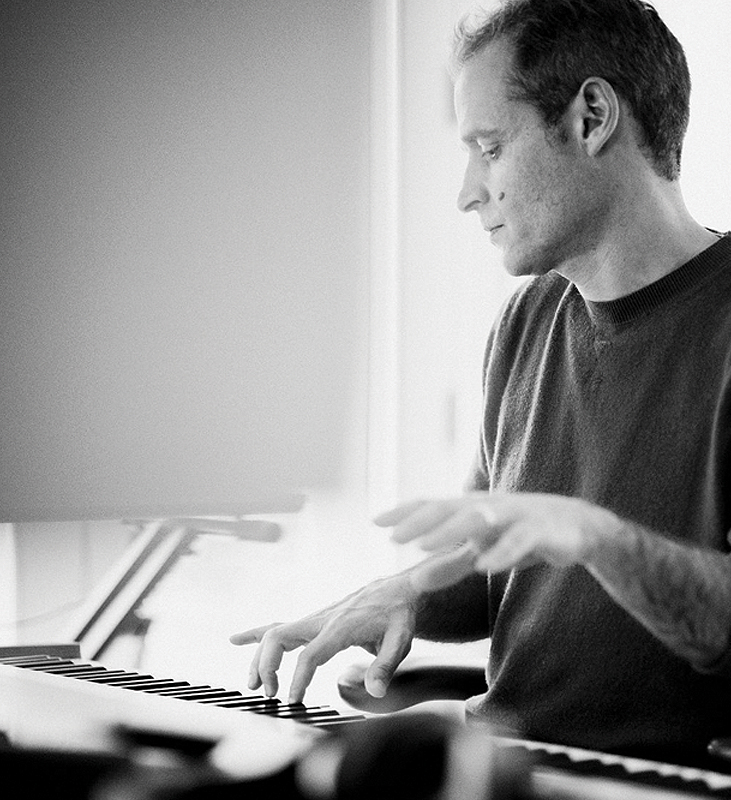 EMMY nominated, BAFTA winning and Ivor Novello nominated composer who has become one of the most sought-after tv & film composers in the US and UK, as well as taking the concert / neo-classical world by storm.

His unique cinematic style, fusing orchestra with electronica has put him in high demand, both as a producer for bands and as a soundtrack composer. 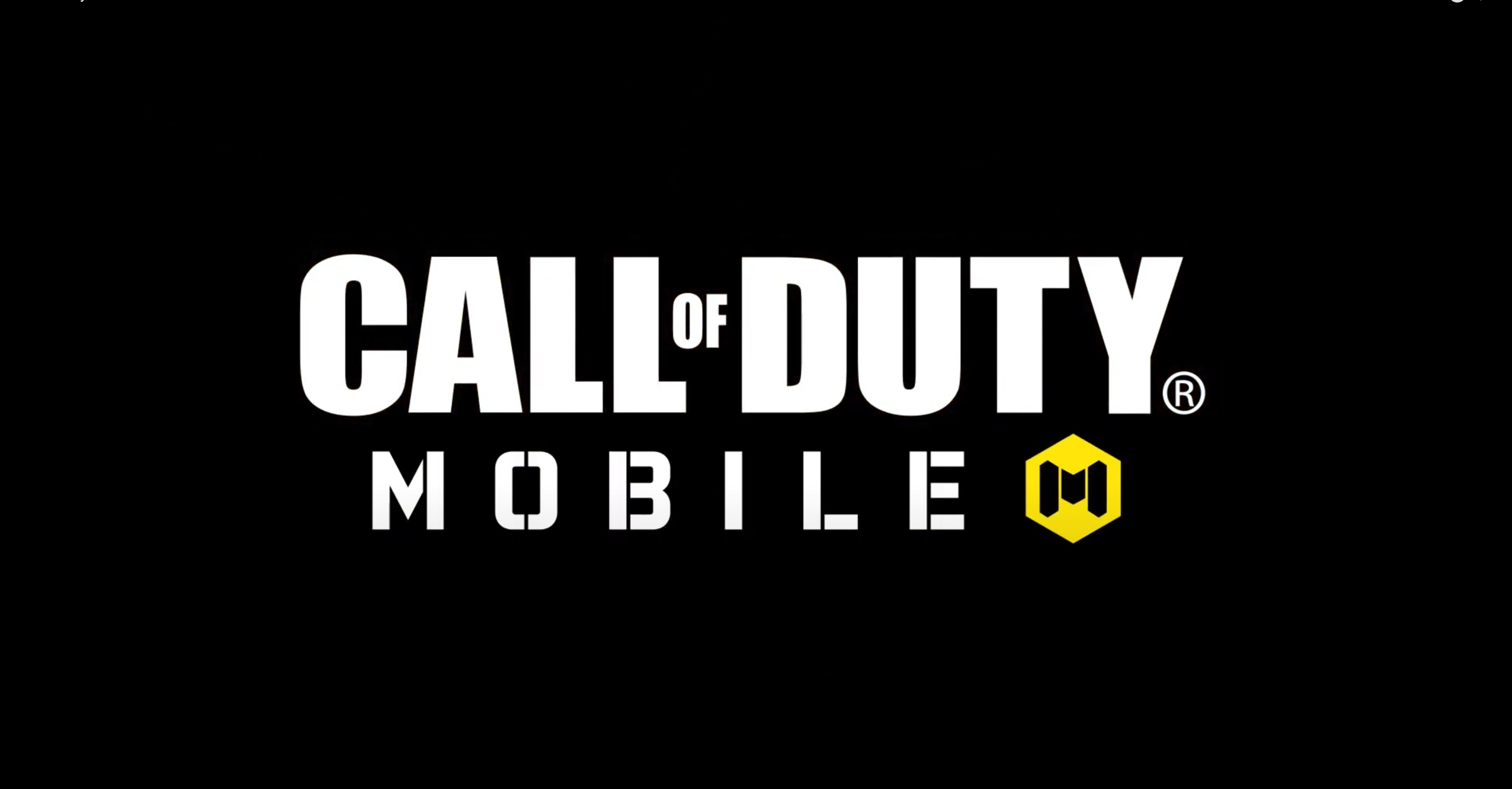 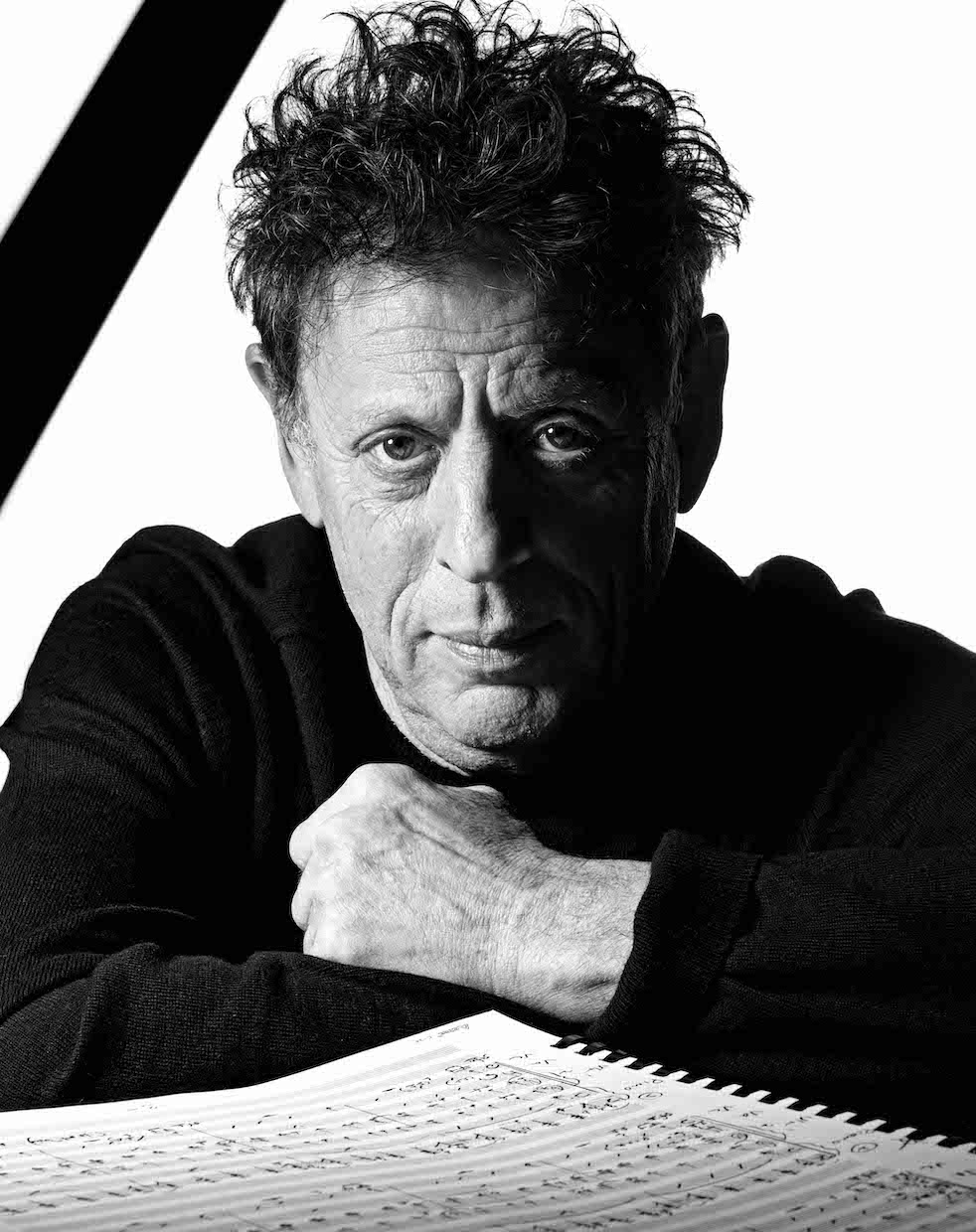 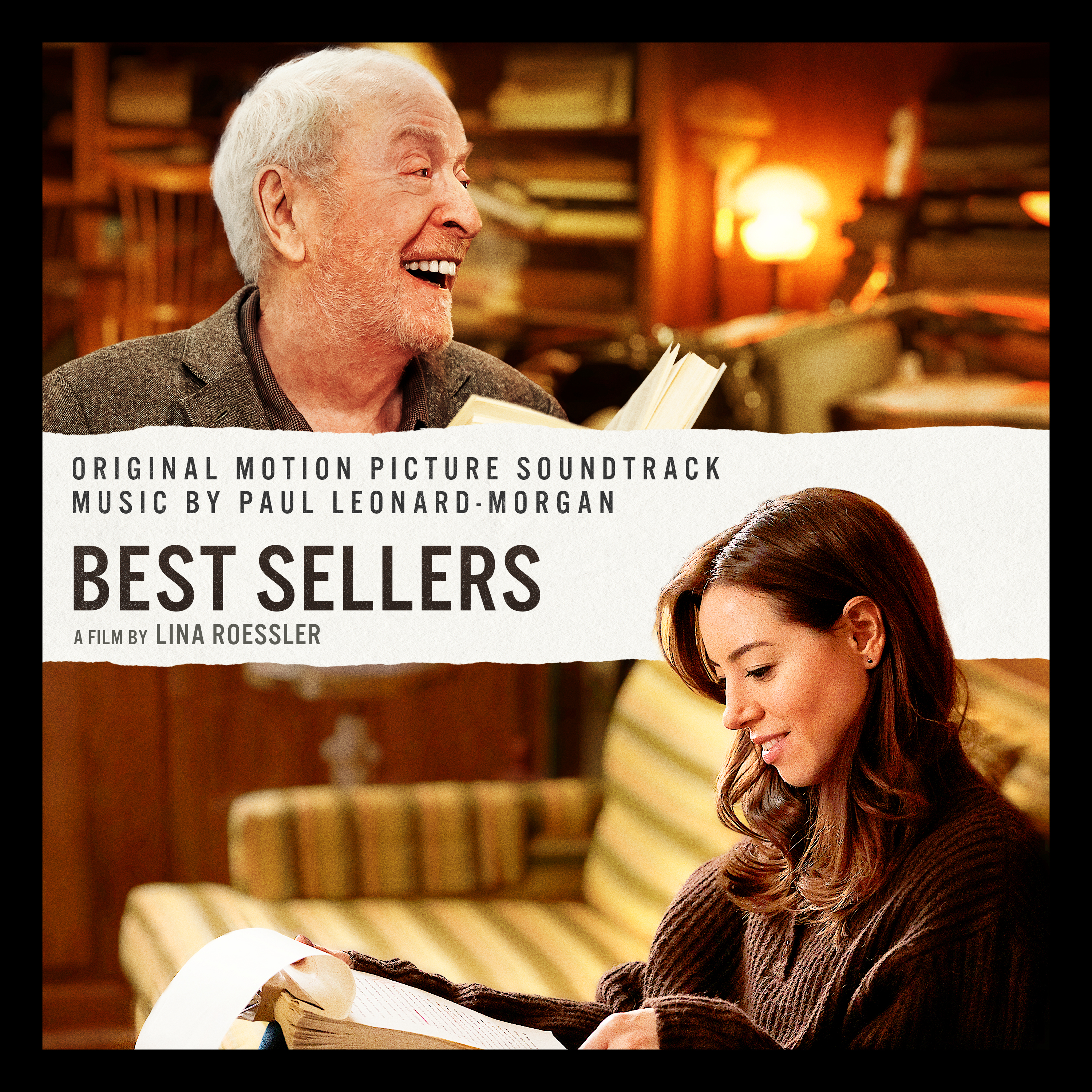 December 2021 - Paul’s soundtrack to Best Sellers (Michael Caine, Aubrey Plaza) is being released on December 31st. It will be available on all the usual digital platforms. 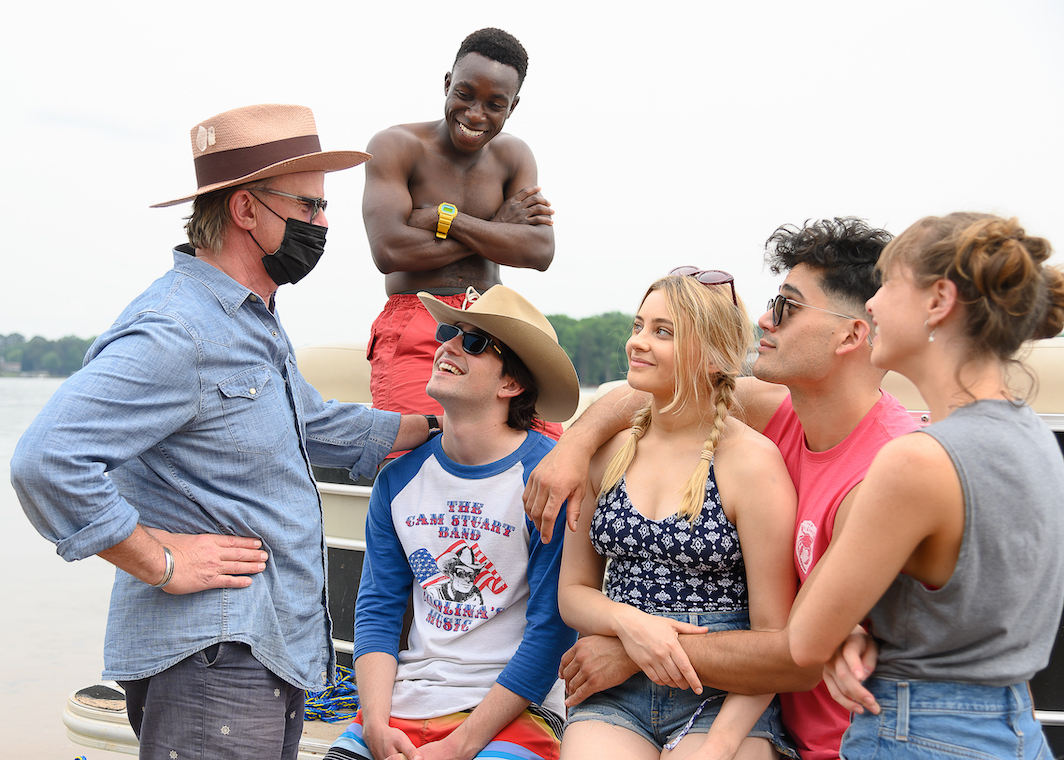 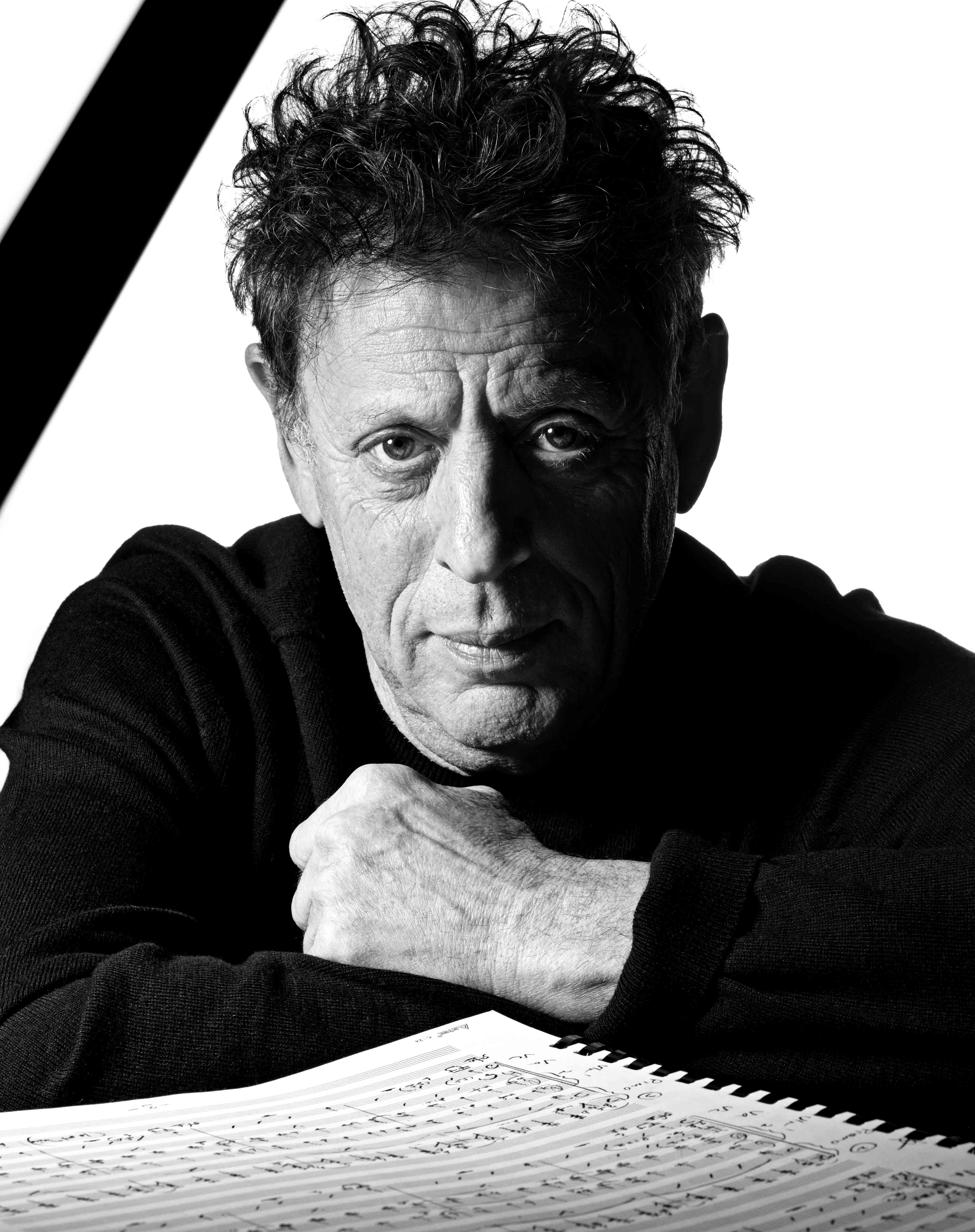 October 2021 - Paul is collaborating again with Philip Glass, following on from their award-winning score to Tales From The Loop. The Green Veil is a new 4-part series created by Aram Rappaport, featuring John Leguizamo, Hani Furstenberg and Isabelle Poloner.